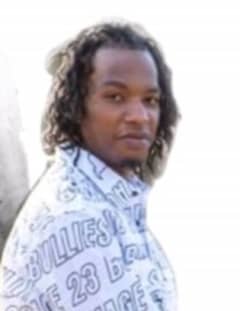 Rasheem O'Shea Hairston, 24, of Eden, N.C. passed away Tuesday, January 1, 2019. Born in Danville, Va., on May 7, 1994 to Mitchell O. Wilson and Michelle Hairston. He was preceded in death by his maternal grandparents, Clarence J. and Malissa Hairston; one son, Ronan E. McCoy Hairston and one sister, Rachelle O. Hairston.

He was a graduate of Magna Vista High School, Class of 2012 and worked at Gildan, Eden N.C.

Interment will be in Moyer Family Cemetery.

Send flowers to the service of Rasheem O. Hairston