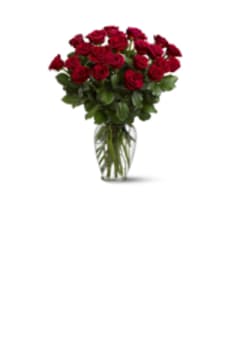 Mainer Charles Fowler was born February 22, 1931, in Warrenton, Georgia to Willie B and Vinnie Lou Hill Fowler. Having been born into a family of 10 during the Great Depression, they created a wonderful sense of family and a competitive spirit in Mainer that lasted a lifetime. As a sharecropper’s son, life was hard growing up. Working long days/short nights, and going to school if possible was the life Mainer knew as a child. At an early age, milking cows, picking cotton, and learning to plow the fields with a mule was hard work indeed. He did what he had to do and it made him the man that he was. He didn't have a lot of schooling but he did have a lot of common sense and work ethics. Excelling at working the land, he grew a lot, but so did his desire for a better life. When the time was right, he and his brother Paul, set off for the big city, Atlanta, Georgia. They both were hard workers and found jobs fairly quickly. In order to send more money home, they slept in a barn for almost a year. It was hard, but he said “hay is a good insulator,” so they did what they had to do. While in Atlanta, Mainer held jobs with CSX railroad and Budget Rent a Car. Oh, by the way, he had to walk four miles one way to and from work. He did it not only to save money but also he knew it would make him a very fit man. He prided himself on perfect attendance at work, but he did take off one Christmas Eve. He rented a 26' truck, went back to Warrenton, Georgia to get everything and everybody, bringing them all to Atlanta.

Mainer served in the Army in the early 1950s followed by Reservist for many years. He also became the Supervisor of Building Maintenance at the United States Postal Service and a master electrician. He married Lorene Ford April 14, 1959, and had two children, Gary and Sheila. They instilled in them hard work, honesty, and understand the value of a dollar. They were married for over 50 years until her death in 2011.

He was loved and will be missed by all that knew him. Goodbye, we love and miss you. Rest in peace.

Send flowers to the service of Mainer Fowler