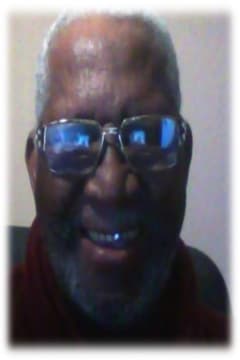 Tyrone Thomas, Sr. was born to two loving parents and lived on Purdue Hill outside of the city limits of Quitman, Georgia He graduated from Brooks County High, was taught the trade of brick and remodeling. He married Annie Ruth Carroll they had five children and moved to Tampa where he worked for the Tampa Ship Repair and Dry Dock after which he began purchasing and remodeling homes. Tyrone divorced and moved to Ellenville New York where he purchased properties.

His work led to having two streets named after him. One in New York “Thomas Lane” where provided housing to low income families, and the other was a family legacy in his birth town, Quitman Georgia where he along with his father and boys built several properties for the family and community. Tyrone loved passing on lessons about life and people though vivid stories, his children would say sometimes it took months and sometimes years to get it.

And a host of great grandchildren and two special cousins Diane Williams and Linda Small.   One of the children he helped raise in New York recently said your father treated us very well. So his legacy is honored and prayerfully his lessons lives in the hearts of that family as well.   Graveside Memorial Service for Mr. Tyrone Thomas, Sr. will be held Saturday, April 24, 2021 at 11:00 AM in North End Cemetery, Quitman, Georgia.

Send flowers to the service of Tyrone Thomas, Sr.