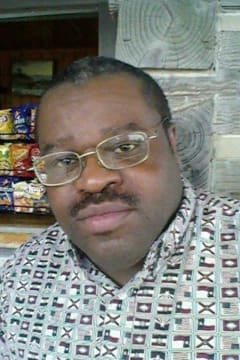 After his career in the Army Ricky came back to Shelby and worked at Doran Mills, Papa Johns, Ryans, Golden Corral and Walmart. He moved to Asheville NC and received culinary training and became a Chaplain. He later joined Washington Baptist Church and served as an Usher.

Send flowers to the service of Ricky Addison

Honor the life of Ricky Addison