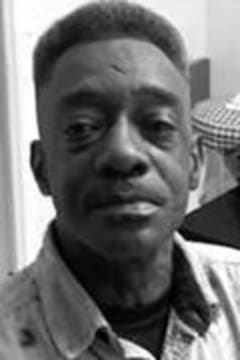 Send flowers to the service of Charles Wallace, Sr.