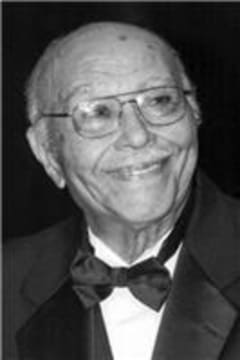 Visitation will be held Friday, October 21 at 2 p.m., and the family hour will be Friday from 6 p.m. to 7:30 p.m. The body will lie in state one hour prior to service.

Burial will be at the Eden Hill Cemetery.

Send flowers to the service of Edward Wood, Sr.