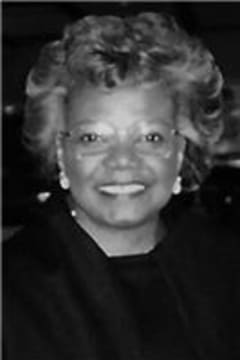 A celebration of life for Ms. Pearline Y. Walker Singletary of Anniston, Alabama will be held at 11:00 a.m. with a public viewing one hour prior to service on Saturday, June 25, 2022 at Greater Thankful Missionary Baptist Church with Dr. David Hooker officiating. Reverend Byron Jackson, Pastor.

Send flowers to the service of Pearline Y. Walker Singletary