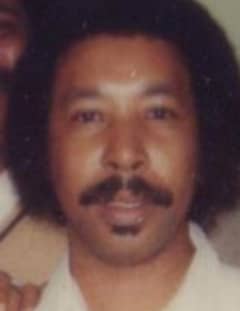 Mr. Benjamin Roman was born to Mrs. Ruby Derricott Roman and the late R.T. Roman on March 20, 1949 in Atlanta, Georgia.

At an early age Benjamin joined The Kingdom Center Church at 700 Martin Street where he was a member of the choir. He later joined The Last Day Church of God Inc. under the leadership of the late Pastor Prince Elijah.

Benjamin graduated from Turner McNeil High School where he was very active in football and basketball. During his high school years he met the late Mrs. Narvie Roman who he later married and the two of them shared the birth of three daughters. A fourth daughter was born to him and Mrs. Vivian Jackson. Benjamin was a Master Painter and Professional Contractor. He was also a graduate of Washington High Certification Mechanic School.

Send flowers to the service of Benjamin Roman