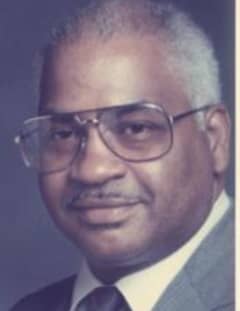 The family will receive friends at 9:00 Saturday morning as the body lies in-state two hours prior to the service. Entombment Westview Abbey Garden.

Fred Williams Bell, Jr. was the second child and only son born to Fred Williams Bell, Sr. and Joseph Cook Bell in Soperton, Georgia June 12, 1938. He and his sister, Chequeta, attended Claver Catholic School in Macon, Georgia. The family was active in Macons First Congregational Church. As a Boy Scouts of America executive, Fred W. Bell, Sr. and his family relocated to Florence, South Carolina in the mid-1940s where they became active in Cumberland United Methodist Church.

After graduating from Morehouse, Fred enrolled in the masters degree program at Howard University but later transferred to Golden Gate University where he earned his doctorate. Shortly thereafter, he was commissioned as officer in the Public Health Service as he served in the United States Coast Guard in Bethel, Alaska. Dr. Bell was commissioned as an officer of the Public Health Service while serving in the U.S. Coast Guard. For more than 30 years, he served as chief of medical administration at various Veterans Administration Medical Centers.