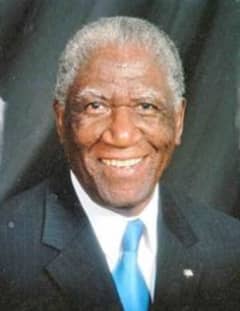 He died of heart and respiratory failure at DeKalb Medical Center on May 15, 2014.

Send flowers to the service of George Ernest Harris, Jr.