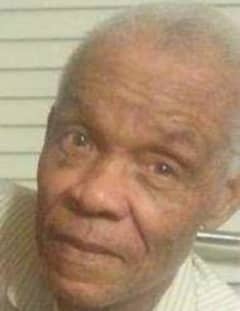 Mr. Eustus Earl Bailey was born December 3, 1928 to the late Joseph Bailey and the late Tearsey Byrd Bailey in Candler County, Metta Georgia. He was a man of many talents and was recognized in his neighborhood as a skilled carpenter. His past times included repairing automobiles, socializing with family and friends, and reliving his past by telling humorous stories to his children, grandchildren, and great grandchildren.

Eustus honorably served in the United States Army during the Korean War from 1950-1953. Prior to his military enlistment, he met and married Mae Dell Mills. Eustus and Mae Dell remained married for 61 years and resided in the beautiful city of Savannah, Georgia until her death, on October 8, 2011.

At age 70, Eustus Earl Bailey accepted Jesus Christ as his personal Lord and Savior. He will be missed by everyone who knew him. Grissom-Clark Funeral Home. www.grissom-clarkfh.com

Send flowers to the service of Mr. Eustus Earl Bailey