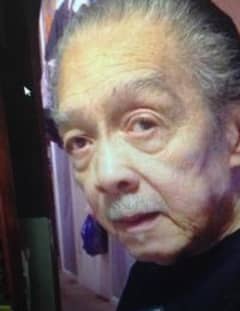 Leroy Sidney Hickson, Sr. was born in Atlanta, Georgia on December 31, 1938 to the late Wilson Hickson and Donnie McCroley. He was called home on July 25, 2015, at the age of seventy-seven. Leroy began his education at Red Oak Elementary School. He completed his high school education in the Atlanta Public School System. He attended and completed seminary college in Tennessee. He worked for Saint Joseph hospital for forty-four years as an Engineer. He was preceded in death by his parents, Wilson and Donnie Hickson; two sisters, Rosa Founch and Alice Ruth Page; one daughter, Vanessa Gail Settles.

Send flowers to the service of Mr. Leroy Sidney Hickson