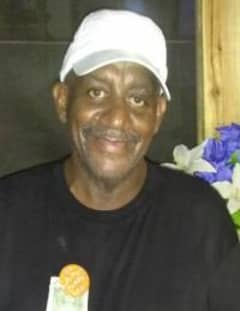 The life of Stanley Williams began August 15, 1960 in Atlanta, GA and departed from Earth on September 18th, 2018 in Atlanta, GA. He was the youngest of five children to Henry Williams and Annie Ruth Dennis. Stanley was raised in the Summerhill Community of Atlanta, GA. He attended Smith High School in Atlanta, he played soccer, and ran cross country on the track team. He met the love of his life, Catherine Prather, in March 2006. They were one from the time they met; they completed each other. Stanley married his lovely Cat, as he called her, December 8, 2007 and gained two bonus children with this union.

Stanley started his first job art Lendon Iron Metal shortly after high school. He joined the City of Atlanta thereafter. He drove trucks in the City of Atlanta for over 20 years up until his retirement in August 2018. While working in the city, he gained numerous life long friends who turned into family. Atlanta was his second home. He loved his job in the city and they loved him. Stanley was a leader and not a follower and because of his undeniable passion and dedication, he never arrived to work late in over 20 years.

Stanley was always the life and heart of his family. He had a special way of brightening up the room with his presence. He would always leave a heartwarming lasting impression, whether he was lending a helping hand, making a joke, listening, or giving some truthful advice. He never sugar coated anything, and he would tell you exactly like it is or like it was. Stanley was an amazing DJ as well and with this raw talent, he gained the name “Stan the Man”. He had a love for music like no other and he could turn the crowd inside out with his spins on the turntable. Stanley had a reputation that was impeccable. Stanley maintained a very close relationship with his brother Lawrence. When you saw one, you always saw the other. He was preceded in death by his mother Annie Ruth Dennis and his father Henry Williams.

Final arrangements are incomplete and will be announced later. Grissom-Clark Funeral Home.

Send flowers to the service of Mr. Stanley Williams 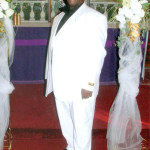 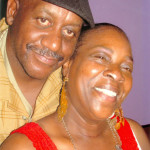