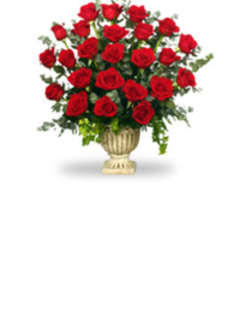 Mr. Mitchell affectionately known as "Teeny", was born in Woodland, GA, May 22, 1933 to the late Clarence Mitchell, Sr. and the late Mattie Seal Harvey Mitchell. He gave his life to Christ and joined Concord Baptist Church at the young age of 17 and has been a faithful member since.

He truly loved his church and was proud to be ordained as a Deacon. He was honored to be referred to as Deacon Mitchell.

In addition to being a Deacon, he has held many positions including Secretary, Sunday School Teacher, Usher, Treasurer, Treasurer of Shiloh Union Sunday School Convention, President of New Hope Usher's Association and Assistant Chairman of the Deacon Board. He was drafted into the Army in 1953 and served his country for 2 years before settling down in Columbus, GA. He was joined in Holy Matrimony in 1959 to Annie Theo Stevenson Mitchell, who preceded him in death in 1997. To this union, seven children were born, one of which preceded him in death, Marcus Mitchell. He joined the Lewis Hayden Lodge in 1958 and has been a dedicated member since. With the Lodge he has held the positions of Junior Deacon, Senior Deacon, Junior Warden, Senior Warden, Secretary, Tiler, Chaplain and Worshipful Grand Master. He was also active in his community and worked as one of the founding members of the Beallwood Area Network Development (BAND) about 21 years ago.

Send flowers to the service of Clarence Mitchell, Jr.