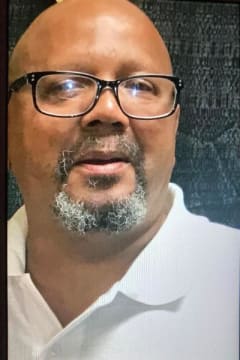 Airell Woods was born March 6, 1957 to Ms. Grace E. Woods. He was the youngest son in the family. Airell had a love for people and loved to SMILE.

After his stint in the military, he moved to Saint Paul Minnesota and married Beverly C.Woods. While in Saint Paul, he trained an became an accomplished Chef in the area. In 1995, Airell moved back to Tyler, Texas. He worked at Joseph's Catering and his last employment prior to his retirement was Tyler Junior College. He was a member of Dale Chapel Baptist Church in Tyler, Texas.

Airell was the father of 3 beautiful daughters: Melba E. Woods-Mouton, Melissa A Woods and La Neka Carter. He is also the adopted dad to Heikem. In 1995, he met Pamela Jackson-Rowe and her daughter Kaysi Devoria Ford. He became her friend for life and Pops to Kaysi.

Preceding him in death is his mother: Ms. Grace Woods, his father and his oldest brother: Johnathan “Big Mike” Woods.

The members of the Airell Woods Family thank you for prayers and calls and support during this difficult time.

Send flowers to the service of Airell Quinn Woods