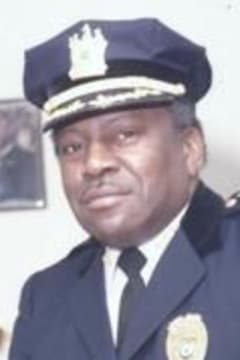 He served 8 years in the United States Air force(Korean War). After serving his country, Walter later had a successful career with Jersey City Police Department. In 1988, he was appointed the first and only African American Chief of Police. After retirement, he relocated to Sarasota with his family. His favorite pastime was spending time with his grands and great grands.

He is survived by his wife, Bertha Adams; two daughters Bobbi Adams and April Gillespie. 6 grandchildren and 6 great grandchildren.

Send flowers to the service of Adams Walter