Back to Obituaries | Close Window
Service By COLLINS 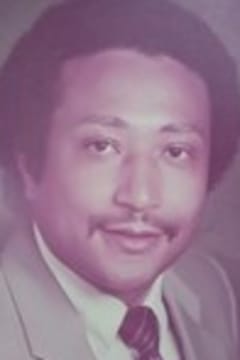 Reverend Norris is survived by two sons and one daughter, eight grandchildren, eleven siblings and numerous nieces and nephews.

Send flowers to the service of Jerry Norris

Flowers are delivered by the preferred local florist of Service By COLLINS.
For Customer Service please call: 1-888-610-8262