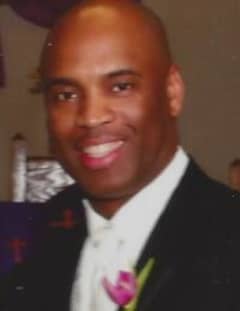 He entered into eternal rest on May 20, 2019 at Cancer Treatment Centers of America in Atlanta, Georgia. William accepted Christ at an early age and joined Rock Hill Baptist Church in Heath Springs, SC. After relocating, he became a member Fulfilled Promise Tabernacle Church in Raleigh, NC and was a very active member until his health declined.

William was educated through Lancaster County School District. He received a football scholarship to Chowan College where he received an Associate Degree in Pre-Physical Therapy. William continued his education by completing courses at NC Central University and NC State University. He finished his Bachelor of Arts Degree in Business and Leadership at William Peace University and was honored as the first African-American male in their inaugural Co-ed class. William was a life-long learner receiving his Masters Degree in Project Management from DeVry University in March 2019. He was employed by Blue Cross Blue Shield of NC. William was united in holy matrimony to his loving and devoted wife Carol Burwell.

Send flowers to the service of William Mingo