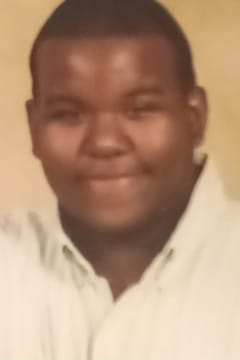 The life for Jamarious Tarell Carter began on Saturday, December 16, 1989 in Columbus Georgia. He was born to Valerie Carter, his mother and Henry Mathews, his father. He was the only child born from his mother. All those that knew him affectionately called him “Ronnie”.

Ronnie accepted Christ at New Central Missionary Baptist Church where he remained a member until his passing on September 7, 2021. He was a proud graduate from Central High School class of 2009. With the love for the hospitality industry, he was employed with Marriott Hotels in Columbus, GA.

He was preceded in death by his late grandmother, Darnell Brooks Carter who helped raised him of Phenix City, AL; one grandfather, the late Henry Matthews, Sr. of Seale, AL.

Send flowers to the service of Jamarious Tarell Carter