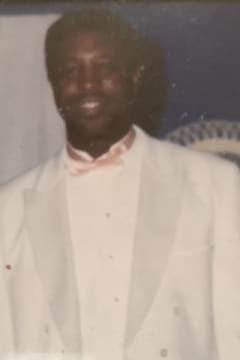 Mr. Robert Wilson, Jr was born on Sunday, July 26 1959 to the late Robert and Viola Wilson of Crawford, Alabama. He was united in holy matrimony to the late Callie B. Gordon on 9/27/1991.

He spent his early years in Crawford, Alabama and later moved to Columbus, Georgia. He was baptized at St. Peter's A.M.E. Church. He was a heavy machine operator, until he became disabled.

He was preceded in death by a daughter Deborah Gordon.

Send flowers to the service of Robert Wilson, Jr.