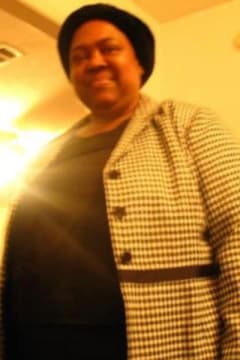 Minnie was married to James Hutcherson for fifty years who preceded her in death.

On Tuesday, December 29, 2020; Minnie passed away at Piedmont Columbus Regional – Midtown in Columbus, Georgia. In addition to her parents and her husband; she was preceded in death by a brother: Charles M. Smith; grandparents: Anderson & Carrie Smith; and four uncles: Henderson, Fred, Jamie and Lewis.

Send flowers to the service of Minnie Mary Hutchinson