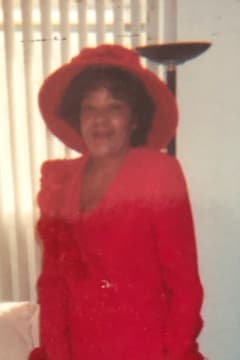 While still a teenager, Sue moved away from Lineville, Alabama and ventured to Long Island, New York. There, she would eventually begin a career within the state mental health system. After thirty years of service, Sue retired from Suffolk Developmental Center and returned to her beloved hometown of Lineville, Alabama.

Sue was a member of Springhill Baptist Church in Lineville, Alabama. Her hobbies included crocheting, sweepstakes scratchers, and traveling. During her lifetime, she was able to venture outside of the country as well as island paradises and enjoy spectacular sights including France, Germany, and Hawaii.

Henry Sue Hall passed on Friday, August 14, 2020, at Princess Anne Medical Center after a long-fought illness. She was surrounded by the loving arms of her family as she slipped away peacefully.

Send flowers to the service of Henry Sue Hall