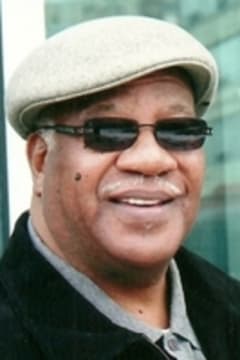 Lawrence E. Burt passed away into his eternal rest on January 18, 2021 at his home of 16 years in Detroit, Michigan. We believe he accepted Christ just prior to his passing.

Lawrence enlisted into the military right after graduating high school at the age of 18. He served in the US Air Force for 3 years. After completing his enlistment in 1960, Lawrence relocated to Detroit, Michigan. He dedicated many years to Chrysler Motor Corporation until he retired in 1995. Lawrence loved his music. Jazz, blues or gospel music could be heard throughout and outside of the house. He was a big sports fan supporting the Boston Celtics and the Green Bay Packers. Lawrence enjoyed spending time with friends and family and attending family reunions.

Send flowers to the service of Lawrence Edward Burt