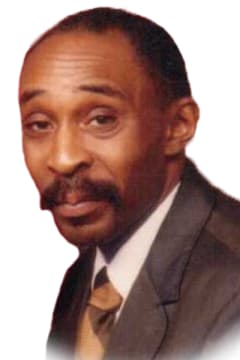 Mr. Ray “Boot” Garrett, Jr. began his earthly life on Wednesday, October 24, 1951, to the union of Ray Garrett and Mary Mitchell Garrett in Talladega, Alabama. Mr. Garrett attended Mt. Canaan Baptist Church at an early age. He was a member of the 1970 graduating class of Westside High School and furthered his education at Jacksonville State University where he became a member of Alpha Phi Alpha Fraternity, Inc. Ray enlisted in the United States Army where he served honorably. After returning to Alabama, he was employed with the Anniston Army Depot before he began his early retirement. During his spare time, Ray enjoyed riding his motorcycle with friends. He was also a sports car enthusiast and became a 3rd degree black belt in karate.

On Wednesday, July 1, 2020, Mr. Garrett began his life in eternity at his residence. He was preceded in passing by his parents, Ray and Mary Garrett.

Send flowers to the service of Ray "Boot" Garrett, Jr.