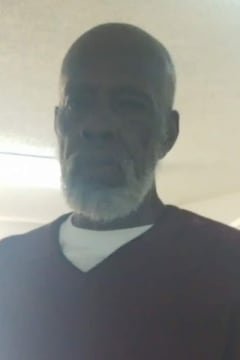 Mr. William Lewis “The Boot” Mosley was born on March 23, 1943, in Talladega, Alabama to the late W. C. Mosley and the late Ida Mae Mosley.

On April 13, 1959, Mr. Mosley married the former Ms. Evelyn Verdell McElderry and to this union eight children were born. Mr. Mosley confessed Christ as his Lord and Savior at an early age and united with Kelly Springs Missionary Baptist Church where he served on the usher board for many years. William attended Ophelia S. Hill High School where he received his diploma and proceeded to get a vocational degree in brick masonry at Tuskegee Institute. William started his career in the florist business at an early age working for Nabors Florist Shop. He continued his employment with Crown Textile for many years, but soon found his passion as a brick mason. William enjoyed playing dominoes, softball, fishing and most importantly spending time with his family.

Send flowers to the service of William Lewis "The Boot" Mosley

Honor the life of William Lewis "The Boot" Mosley