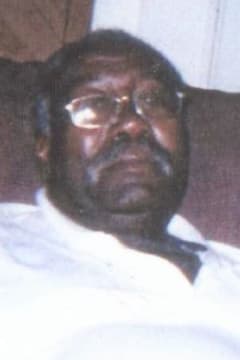 On Thursday, April 10, 1941, Will “Daddy Bill” Simmons and Alberta Henry Simmons of Talladega, Alabama welcomed their seventh child, a son they named Willie James and was simply called James, to their family.

Mr. Simmons committed his life to Christ at an early age and was a lifelong member of Mt. Pilgrim Missionary Baptist Church. James received his education in the city of Talladega and completed his studies at Westside High School. He was a former employee of the Talladega County Sheriff Department, Cosper Construction, Metro D Construction and worked as a self-employed general contractor. In his free time, James enjoyed farming, hunting and fishing. On Monday, August 3, 1959, James married the former Josie Mae Howell.

Send flowers to the service of Willie James Simmons