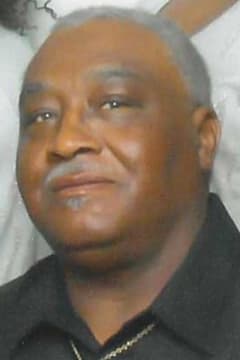 Conversa Knight affectionately known as “Doomie” or “Smooth” was born on April 18, 1951 to the late Ms. Amphyst Knight in Gadsden Alabama. He was raised and educated in the Gadsden City School system as well as the Gadsden Job Corps Center. At an early age, he accepted Christ at First Baptist Church in Green Pasture and later on re-dedicated his life to Christ at Mt. Zion Baptist Church in East Gadsden.

In the year 1990, Conversa moved to Philadelphia, Pennsylvania and married his loving wife Crystal and together they raised four wonderful children.

Conversa enjoyed fishing, flag football, barbecuing and spending quality time with family and friends. He was a dedicated skilled worker at Dean’s Sausage as a Butcher and at Keystone Foods as a Production Utility Worker until his untimely illness.

On August 28, 2020; he transitioned to his eternal resting place. He was preceded in death by his mother Amphyst Knight and his brother Ira Charles Knight.

Public vistation will be 2 P.M. untill time of the Service

Arrangements under the direction of: West Gadsden Funeral Home 256-549-0004

Send flowers to the service of Conversa Knight