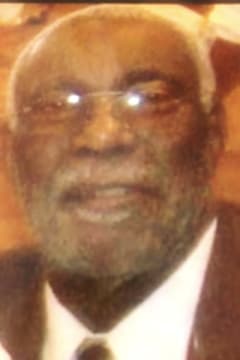 Funeral services will be conducted Saturday, February 13, 2021 at 2:00 p.m. at The United House of Prayer For All People, 1269 Wrightsboro Road, Augusta. Interment will be in Walker Memorial Park with military honors. Social distancing will be observed and mask are required.

Elder Grant was born on August 5, 1938 in Savannah, Georgia to the late Ned and Dorothy Smith Grant. His parents placed his name on the United House of Prayer roll shortly after his birth. As a life-long member Elder Grant served faithfully in many capacities including Saxophone player on Savannah Musical Band and Shout Band; President of Savannah Youth Department; President of Presidents in Savannah Mother House; Pastor of Tatemville, GA, Scotia, SC, and South Nellieville, GA. In his later years, he diligently worked in Augusta's Mother House Kitchen until his health failed. Elder Grant was educated in Savannah Chatham County, Georgia where he graduated from Alfred E. Beach High School. He also attended Savannah State College with a Major in Sociology. In 1979, he earned his Early Childhood Education Certification from Augusta Tech.