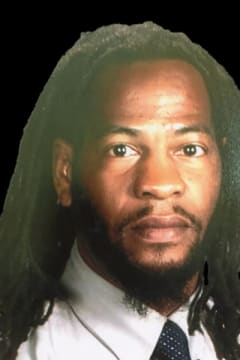 Jason Gerard Bell was born March 23, 1978 to Carolyn and Robert Bell. He departed this life on May 17, 2020. He was preceded in death by his grandparents. At a young age, he was baptized into Christ at First Baptist Church of Jeffersontown and later united with Green Castle Baptist Church.

Jason was an avid soccer player. After his playing time at the University of Kentucky, he continued his love for the sport by coaching high school and in several youth leagues.

He leaves behind his parents, Robert and Carolyn, a brother Robert Austin, three children; Ke’Asia Johnson-Bell, Charles-Irvin Marley Bell, and Ivy Mae Bell; a special friend Meredith Hernandez, and a host of relatives and other friends. He will be missed by all.

Funeral services will be private. His remains are entrusted to W.T. Shumake and Daughters Funeral Home; 3815 Newburg Road, Louisville, KY 40218.

Send flowers to the service of Jason Gerard Bell