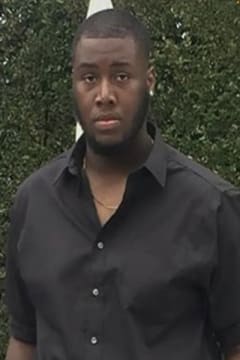 Gabriel enjoyed singing and was an active member of Heaven’s Light Ministries; under the direction of Pastor Jim Reese. He was a gifted part of the church Praise Team and he had an aspiration of becoming famous in the music industry.

He enjoyed spending time with his family and friends and he would always light up the room with this presence. He was his family’s “Gentle Giant” and would often keep everyone laughing.

On Tuesday, February 2, 2021, he entered into eternal rest in Winnsboro, South Carolina.

Send flowers to the service of Gabriel Deshawn Brisbon