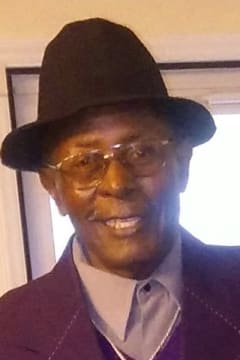 William attended Lee County Training School. He joined Chestnut AME Zion Church at an early age where he was a dedicated member. He was a member of the Chestnut Gospel Singers when he was young and served on the Trustee, Steward and Usher Boards where he brought lots of innovation and love for the Lord up until his death. He had an infectious smile and loving spirit for everyone he met. He had a passion for picking turnip greens and was the historian when it came to the Cameron and Rollins family tree. William retired from Navajo Lines after working for over 30 years as a truck driver.

Send flowers to the service of William Henderson "Buck" Cameron