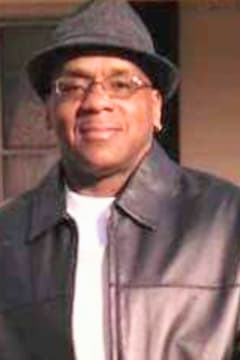 Mr. Herman Marcus Jamerson, 62, of Charlotte, NC went home to be with the Lord on Tuesday, March 23, 2021 at his residence. He was born on January 10, 1959 in Cleveland County to Charles and Laura Jamerson.

He was a jazz enthusiast and was an avid Dallas Cowboys fan from an early age. He was employed with PNUCCOR LLC of Charlotte, NC. Marcus was a former member of Eskridge Grove Missionary Baptist Church where he attended Sunday School and sang in the youth choir.

Send flowers to the service of Marcus Jamerson

Honor the life of Marcus Jamerson