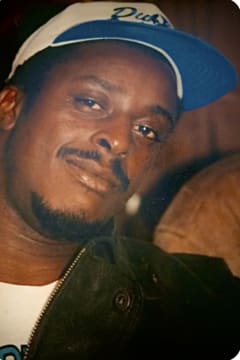 He was the son of the late Mr. Bruce and Amanda Lynch of Stanley, North Carolina. Doil was a member of Springfield Baptist Church, Stanley, North Carolina. Doil attended Stanley Jr. High School, he participated on the Track and Football team, he also was part of the ROTC program at school. He liked to fish and play cards with his brothers. Doil was formerly employed at Parkdale Mill Gastonia.

Funeral on Monday, July 25, 2022 at Springfield Baptist Church, Stanley at 2:00 with thirty minute visitation before the service

Masks required at all services