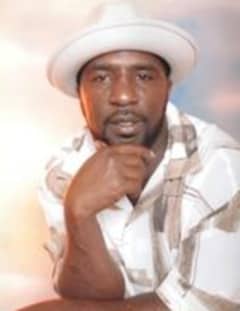 He was the oldest child of four children. He attended the Atlanta Public schools and later received his GED. David was a member of Emmanuel Spiritual Holy Temple under the leadership of Rev. M. L. Sharlow and Minister Beverly Heard where he sang in the choir for many years. He was employed as a Security Officer for Lyons Security Company.

Send flowers to the service of David James Jefferson, Jr.