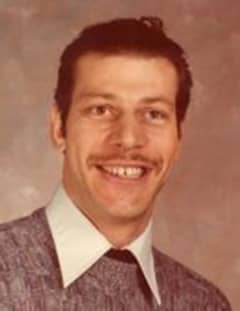 Louis attended Booker T. Washington High School from 1964-1967, then transferred to Stowie Preparation School where he graduated. Louis furthered his education at Morehouse College majoring in Political Science. After college he enlisted in the United States Army where he served his country faithfully for 14 years. He also served in the Vietnam War.

Being raised in a family where the importance of education was very important Louis decided to continue his education at Albany Junior College and later at Albany State College majoring in Sociology. He worked for UPS for many years. Louis was loved by everyone and known for being a caring and generous man. He will be deeply missed by everyone who knew him.

Louis was preceded in death by his Grandmothers, Eunice Hicks, Ruth Jackson-Reese and Louise Crawford.