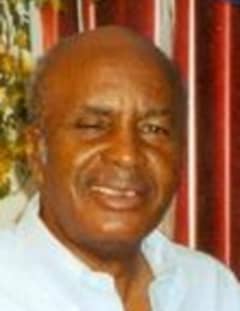 Mr. Robert L. Coverson was the third child out of five born to the late Ethel and Zadie Coverson on June 3, 1931 in Franklin, Georgia. He is predeceased by one brother. Robert was called home to be with the Lord on Thursday, December 26, 2013.

He lived in Connecticut for many years until he decided to return to Georgia in August of 2013, the place he always called home.

Robert loved gardening, fishing, working on cars and playing cards. He was a father, husband and friend. He will be greatly missed by all who knew him.

Send flowers to the service of Mr. Robert Coverson