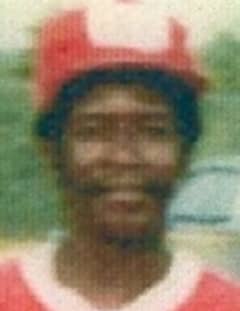 Winston O'Neal, affectionately known to many as "Nim", was born in Barnesville, Georgia on September 14, 1951, to the late Calton and Elizabeth Brown-O'Neal. The second of five children, Winston joined the Sardis Baptist Church in Barnesville at a very age.

Winston spent his early years in Barnesville, Georgia. He, along with most of his siblings received their education at Booker Elementary School in Barnesville. As a young adolescent, the family relocated to Atlanta, where he attended John Carey Elementary and later, West Fulton High School.

Winston loved to work with his hands. He was a talented craftsman and a painter by profession. He painted many homes and businesses until his health began to jail.

Send flowers to the service of Mr. Winston O'Neal