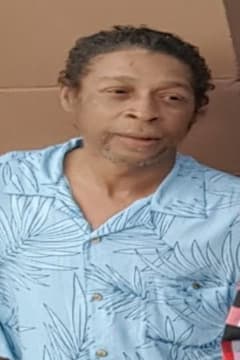 Funeral services will be held on Wednesday, January 5, 2022, at 11 a.m. the C.R.V. Memorial Chapel at Hairston Funeral Home. Burial will follow at the Price Family Cemetery, Soapstone Road, Ridgeway, VA. Viewing will be held on Tuesday, January 4, 2022, at Hairston Funeral Home between the hours of 1 p.m. until 5 p.m. In accordance with the CDC, a face covering, and social distancing is required. the family will be receiving friends at the home of his parents, 145 Wilmore Dr., Martinsville, VA, and at the home of his wife, 134 Lowell St., Danville, VA.