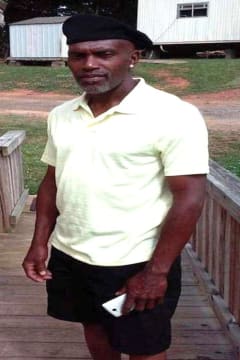 Visitation will be held on Monday, January 24, 2022, from 2 p.m. until 2:30 p.m. at the C.R.V. Memorial Chapel at Hairston Funeral Home, the funeral will follow at 2:30 p.m. with Elder Alan Preston, Eulogist. Burial will follow at Flatrock Primitive Baptist Church Cemetery. Viewing will be held on Sunday, January 23, 2022, at Hairston Funeral Home between the hours of 1 p.m. until 5 p.m. In accordance with the CDC, a face covering, and social distancing is required. All other times, the family will be receiving friends at the home of his aunt and uncle, Annie Holland (Dennis) Mahan, 106 Village St., Martinsville, VA. The family ask that when visiting the home, to observe all CDC guidelines.

Send flowers to the service of Roger L. Witcher, Jr.