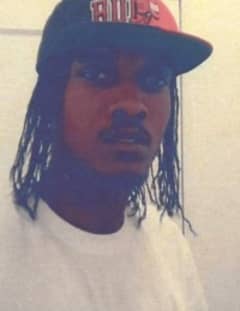 In addition to his father, he was preceded in death by his grandfather, Jimmy D. Bruce, Sr.; and great grandfather, Robert Long, Sr.

Funeral services will be conducted on Monday, June 24, 2019 at 1 p.m. at Refuge Temple Ministries, with Elder Moses Barr officiating. The family will receive friends one half hour prior to the service and other times at the home of his mother, Vicki Hairston 801 Highland Ridge, Martinsville, VA. Burial will follow at the Bruce family cemetery, Henry, VA.

Send flowers to the service of Tony Dimitri Bruce