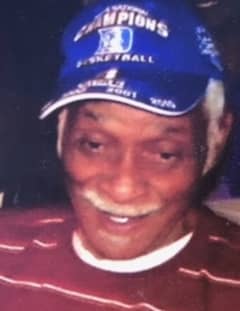 He graduated from Hillside High School. He was Stewart’s Mate, First Class, of the U.S. Coast Guard. He was a World War II era Veteran.

He was a business owner of JC Johnson’s Heating, Roofing & Air Conditioning Company. He started this business in 1952.

JC was a member and attended Bell-Yeager Baptist Church.

He enjoyed traveling on many bus trips with The Sportmen’s Club where he was a member and also played on their softball team. He was also a member of the Social Lite Club.

He followed and supported the NCCU Eagles Football team and was a serious and devoted Blue Devil Fan. He also loved going to the beach, playing cards and growing his tomatoes. 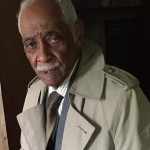