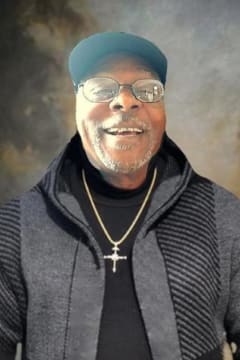 TYLER -- Funeral services for Mr. Joseph Simpson III, 72, of Tyler, Texas will be held on Saturday, January 7, 2023 at 12 noon in the sanctuary of North Star Baptist Church with Dr. Jerard Mosley, eulogist. Burial will be at a later date in DFW National Cemetery in Dallas, Texas under the direction of John R. Harmon Undertaking Company.

Mr. Simpson was born on April 24, 1950 in Fayetteville, North Carolina and transitioned on January 2, 2023 at Hospice of East Texas.

Send flowers to the service of Joseph Simpson III