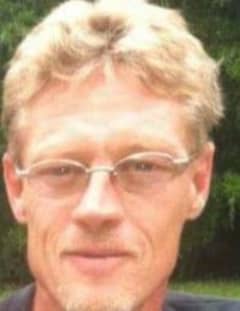 Mr. Steven Mark “Ernie” Kennington, 56, died on February 2, 2020 in Lancaster, South Carolina. Steven held a love for sports all his life. Growing up, he could often be found on a softball field playing with friends. As an adult, many of his weekends were spent playing travel softball. He was often happiest on the field or spending time with his three children. Steven worked most of his life as a Carpenter.

As we say goodbye, we remember a song Steven was fond of and his children say he listened to often.

Go rest high on that mountain Son, your work on earth is done. Go to heaven-a-shoutin’ Love for the Father and the Son.

In lieu of flowers, the family asks for memorials be sent to the Oak Hill Baptist Church Children’s Playground Fund in Steven’s memory.

Send flowers to the service of Steven Mark Kennington