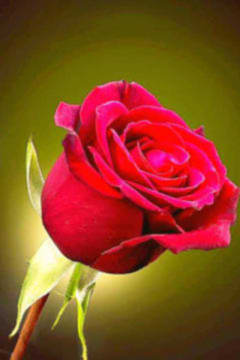 James Hayes, Sr. was a kind and dutiful man who loved his family fiercely. He was powerful and gentle, quiet and funny. James passed away on September 30, 2021, at the age of 86. He was Born on August 8, 1935, to Herbert Hayes and Lula Crowder Hayes. James grew up in High Point, North Carolina. James was one of 8 children. James attended public schools in High Point. James attended American University in Ft. Benning, Georgia and Loyola University in New Orleans, Louisiana where he majored in economics. James served in the United States Army for 27 years and earned the rank of Command Sargent Major.

James proudly served his country by enlisting in the United States Army. James fought and served in the Dominican Republic and four campaigns in Vietnam. He was wounded twice and received numerous awards including the two Silver Stars for valor, the Legion of Merit and three Purple Heart medals. He leaves to cherish his legacy, his wife, Helen Hayes, his children, grandchildren, brother, Robert Hayes, sister, Anthanette Virginia Hayes Sanchez (José) and a host of nieces, nephews and friends.

A private celebration of life service is planned.

Send flowers to the service of James Hayes

Honor the life of James Hayes