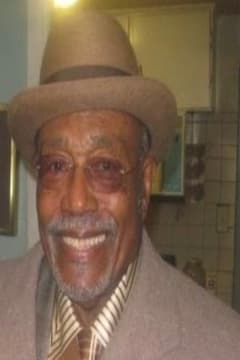 Mr. Reddick was educated in the Guilford County School System, where he graduated from William Penn High School, Class of 1942. In 1944, Mr. AD united in marriage to the love of his life, Miss Beatrice Jones, at Turners Chapel A.M.E. Church, where he was a faithful member serving in many capacities. From this union came two beautiful children, James Edward (Charlie) Reddick and Rosa Maria (Bae) Reddick.

Send flowers to the service of Mr. A.D. Reddick