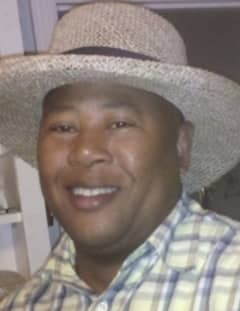 Michael Angelo Rogers was born on September 21, 1957 in Mobile, AL., to the union of Lummie Rogers Jr and Florence Eaton Rogers. After a battle with cancer, Michael departed his earthly tabernacle on Saturday, October 13, 2018, at the age of 61, at his home surrounded by his loving family.

Memorial Services are set for Saturday October 27, 2018 at 11AM from Life Church of Mobile, AL

Send flowers to the service of Michael Rogers