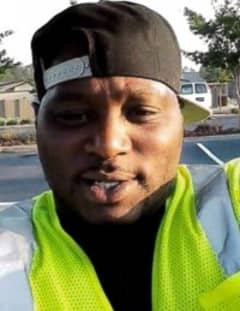 Moses attended Orangeburg-Wilkinson High School where he earned his high school diploma. He was employed by Trojans Labor.

He enjoyed spending time with his family, cooking, shopping, and traveling. He was very outspoken and was a brother to many.

Mr. Major passed away on Saturday, September 21, 2019 at the Regional Medical Center, Orangeburg.

Online condolences may be sent to www.simmonsfuneralhome.com

Send flowers to the service of Mr. Moses Major, III