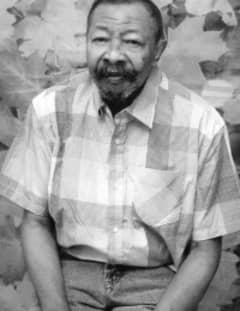 Mr. Henry “Harry” Lee Sapp, the son of the late Ulysses and Sheldonia Sapp was born on June 23, 1943 in Barnwell, South Carolina. On Sunday, January 19, 2020, Henry slept away in Heavenly peace.

Henry relocated to New York City, where he resided and worked until he retired in 2005. He was employed as a professional truck driver and a Public School bus driver. After which he relocated to the city of Florence, South Carolina in 2006.

After a period of time, he reconnected with the love of his life Elder Millie Montgomery. They were united in holy matrimony on May 1, 2010 at Revivaltime Center of Praise in Florence, South Carolina.

Send flowers to the service of Harry Sapp