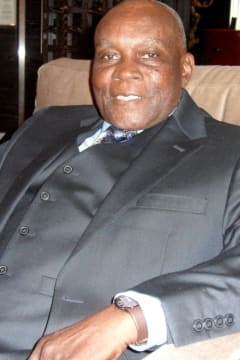 John H. Huntley, Jr was born on January 1, 1945 in Anson County from the Harlem Heights community. John accepted Christ as his personal savior at a very young age where he joined the Flat Rock Missionary Baptist Church. He received his education from the Anson County Training School. John also received his mechanical certification from Armstrong Technical School. In addition, he was certified by Walter Reed Medical Center in computer engineering. John was honorably discharged from the United States Navy in 1966.

John was united in holy matrimony to Barbara Bennett on June 19, 1967, and they were married for 54 years. To this union they have one daughter, Sonia L. Huntley.