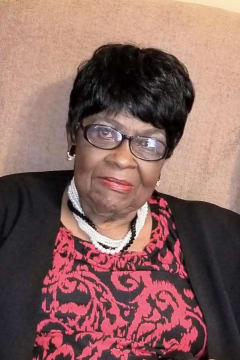 Mrs. Catherine Tillman Coxe, known to her family and friends as “Cat” the daughter of the late William “Buddy” Tillman and the late Mary Jane Ingram Tillman was born January 10, 1934 in Wadesboro, North Carolina. She entered into eternal rest and reached her heavenly home on June 11, 2022 at the age of 88 years.

She attended Anson County Schools. She worked and retired from Zimmer in Wadesboro, North Carolina.

She also enjoyed sewing, cooking and singing with the Southern Gospel Singers.

Catherine was united in Holy Matrimony to the late Elijah Coxe, Jr on May 1, 1955. To this union six (6) children were born.

Send flowers to the service of Mrs. Catherine Tillman Coxe